The Club is supported by The John Spencer Fund - all donations to this are welcome.
The QCRFC President can claim reimbursement of team expenses through this Fund, by completing the application form and returning it to development.director@queens.cam.ac.uk

Queens’ College Rugby Union Football Club encompass both a Men’s and Women’s rugby union team, which compete in the College rugby leagues. The Club structure sees it headed by a President who is aided in its day-to-day running by both the Men’s and Women’s Captains.  A College Fellow acts as Fellow Patron to oversee the long term continuity of the club. Additional Honorary Patrons are invited to serve five year terms. 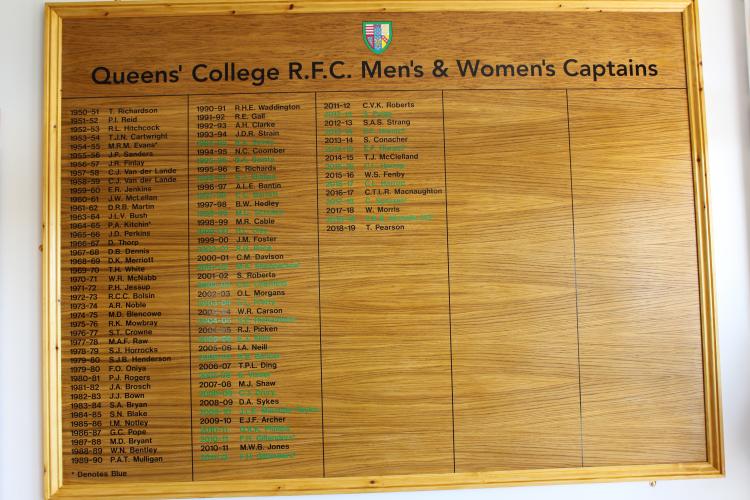 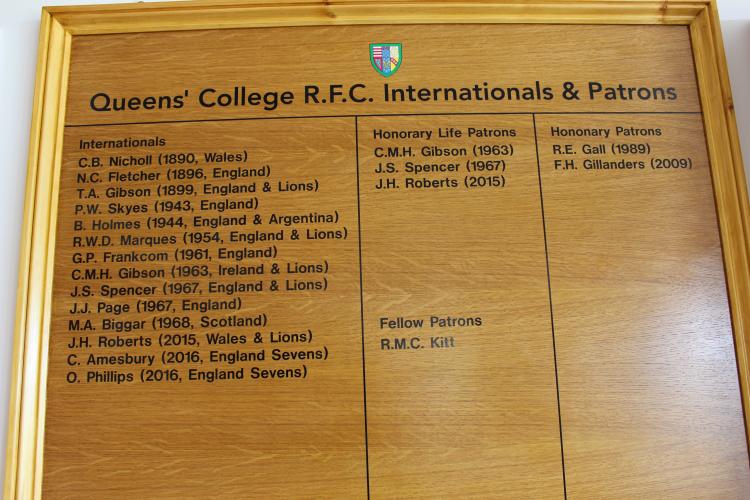 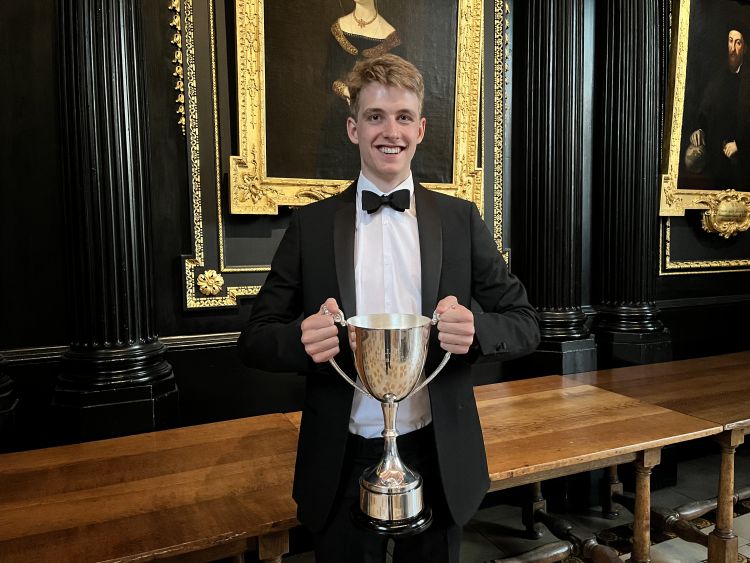 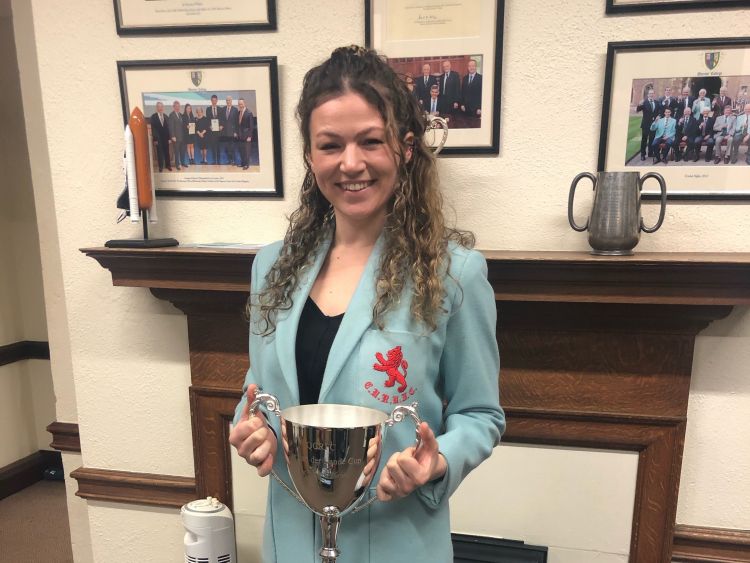 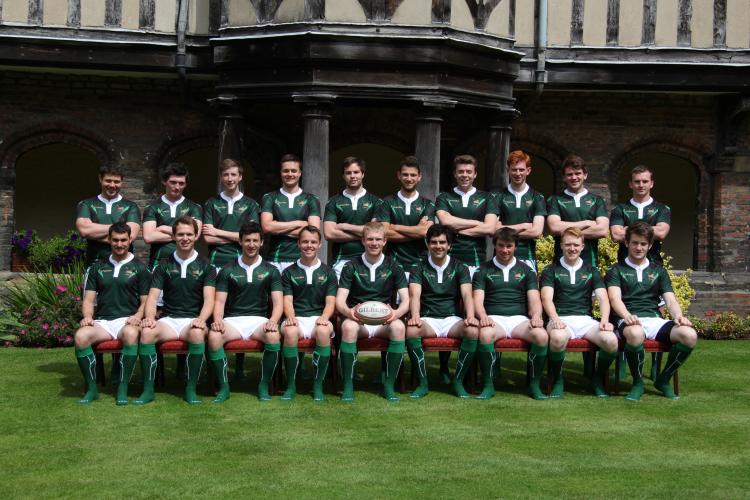 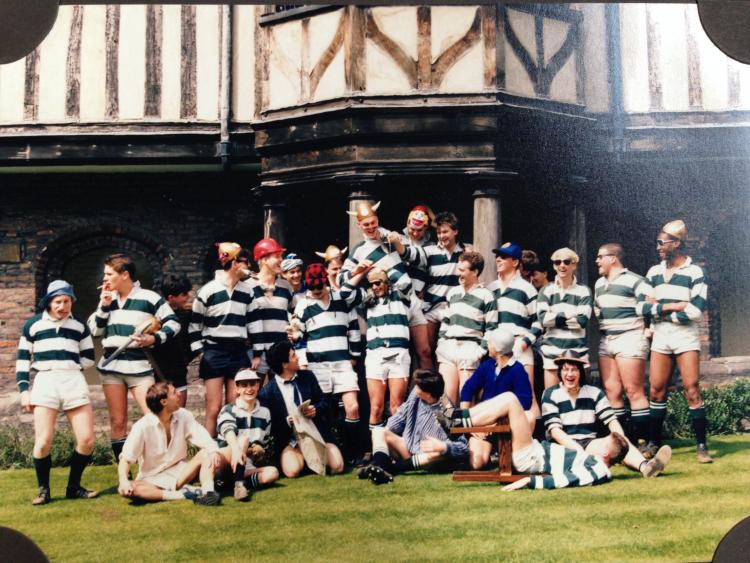 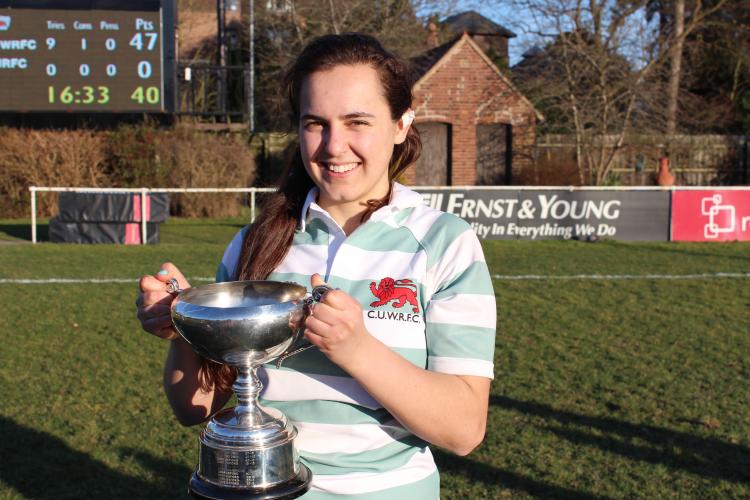 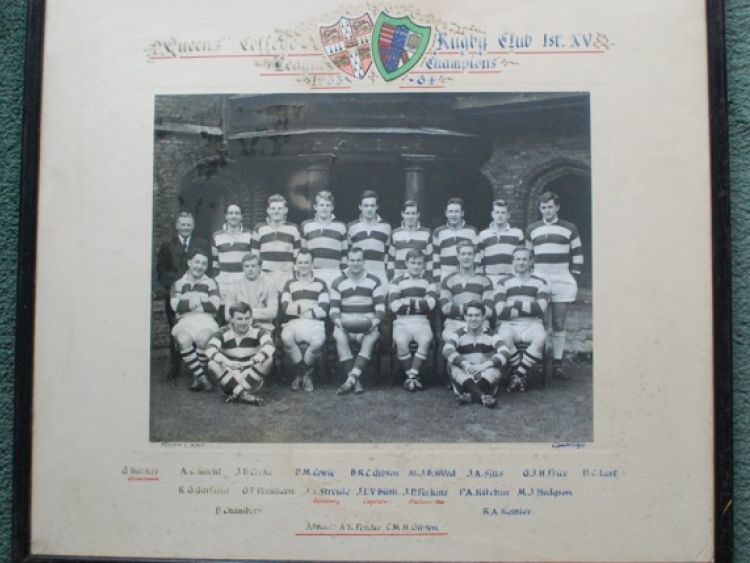 Above: The 1963 Queens' Team that became League champions. 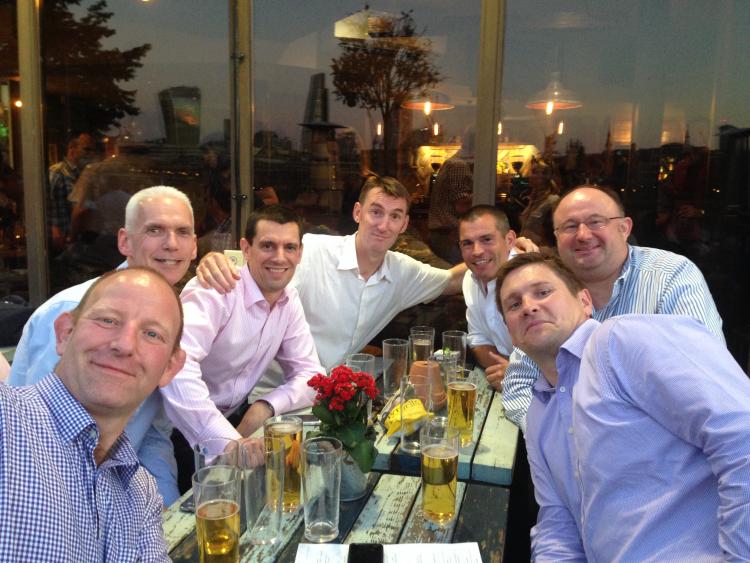