Barry Holmes remains unique in the world of rugby...he played for both England and Argentina in a glittering, meteoric career.

Tragically, he died one week after his wedding, aged 21.

Barry was educated at St George's College in Buenos Aires. His father was a farm manager and finished his career as the Director of Bovril`s Argentine operations. Barry went up to Queens' College to read Agriculture in 1946. He immediately gained a place on the wing in the Cambridge University XV and won his Blue as a freshman - an incredible achievement given there were many established players and internationals in the team.

He also captained the College team in his final year and played cricket for the Crusaders XI.

Called up for England, he played in all four internationals with distinction. He returned to Argentina with his bride, Maureen, and played two Tests for Argentina against the touring French. Soon after, he died of typhoid. His mother laid a place at the dining table for her only child every night for the rest of her life. Barry and Maureen's son, Tim, was born in 1950. 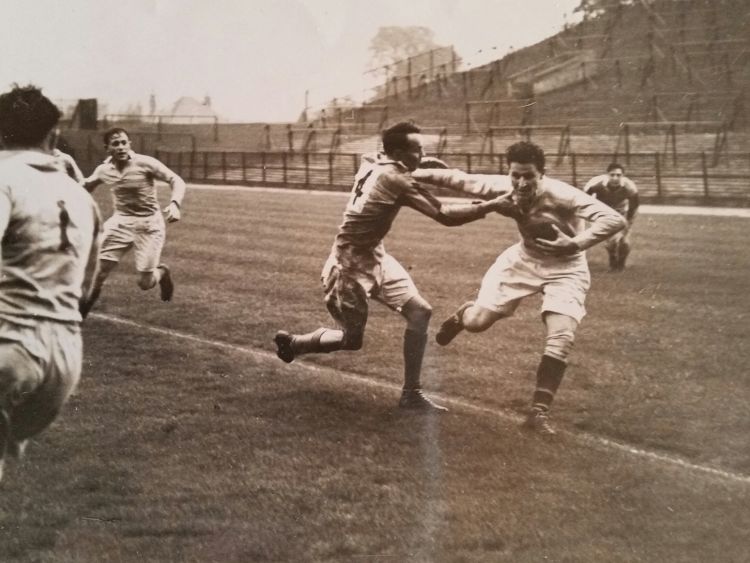 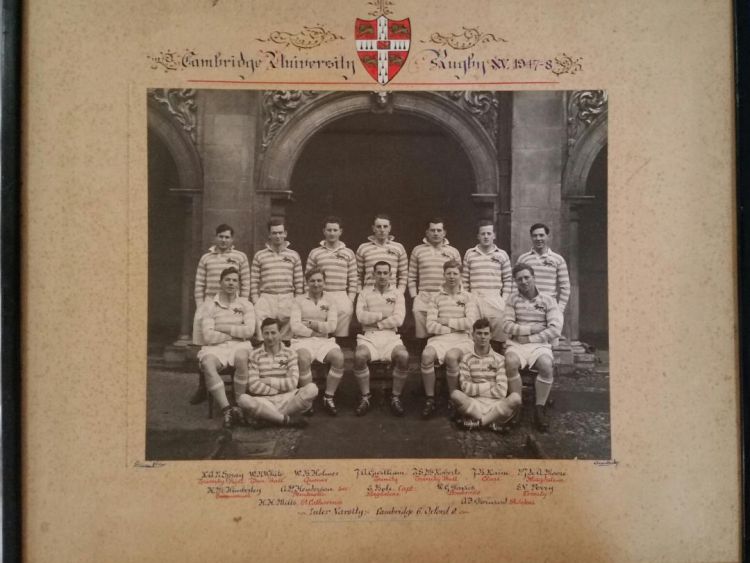 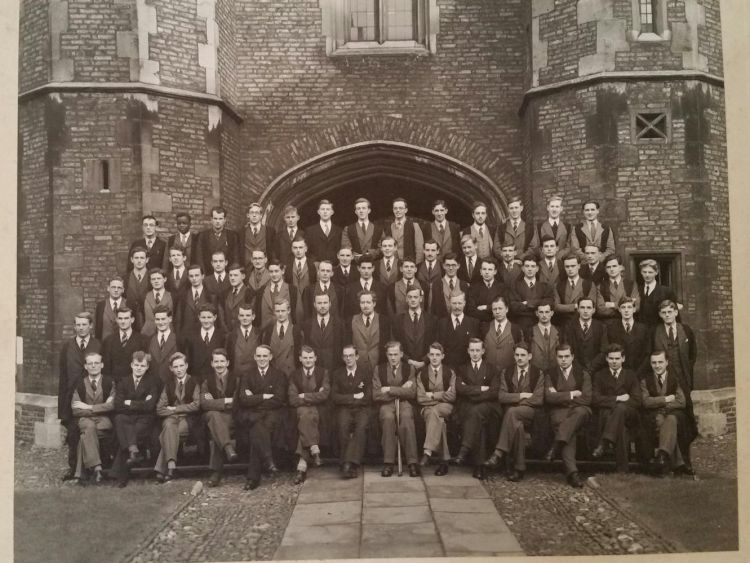 Barry matriculating at Queens' in 1946. He is 2nd row from the front, 4th from the left.