Six alumni and partners met up in Brisbane recently as part of the Queens’ Global Network, kindly organised by Tony Mullen. They were (from l to r) Tony Mullen (2014), Tom Stace (2000 & ex-Fellow), Peter Earl (1974), Roger Buckley (1987), Simon Bronitt (1988) and The Very Rev Chris Whittall (ex-Fellow).  The College sent through a latest update on Queens’ which was read out at the gathering. The group plans to get together again in March and encourages all Queens’ alumni in Queensland to get in touch. 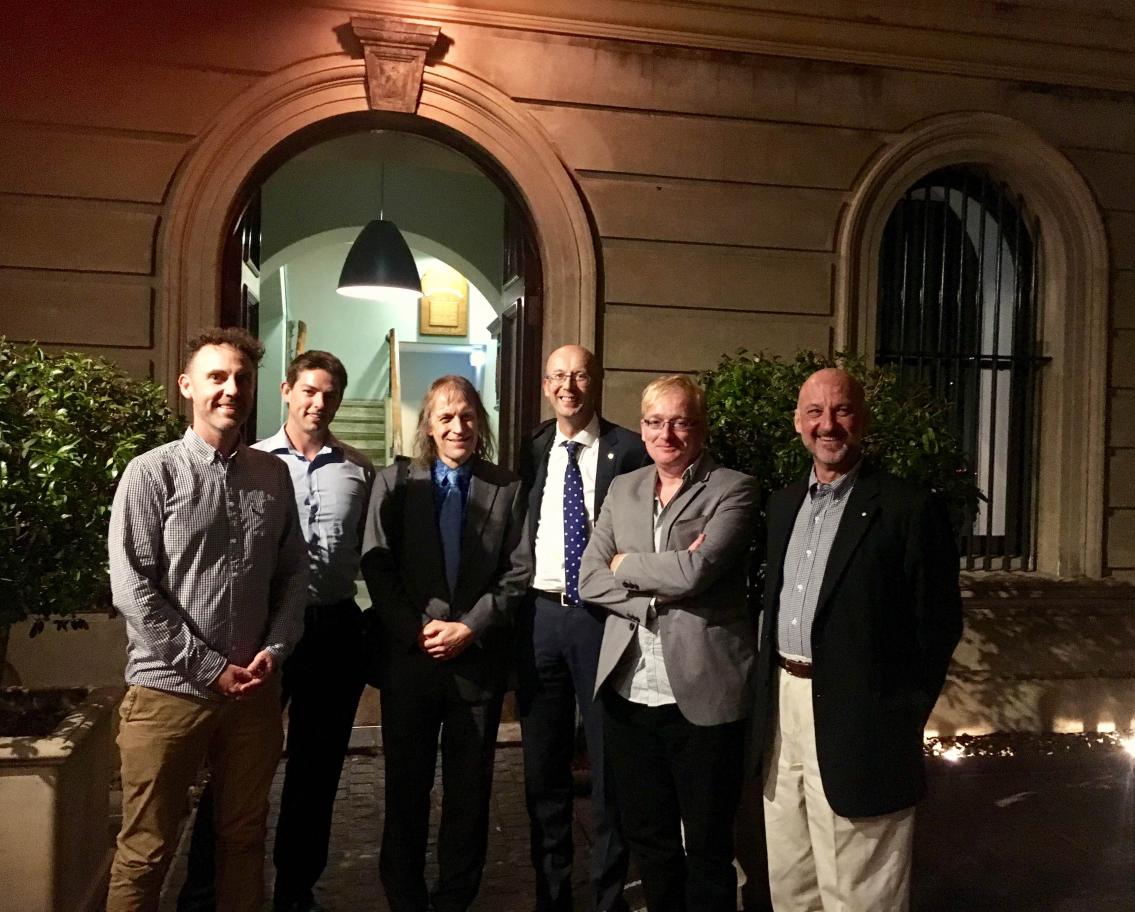