On Friday 22nd October, Queens' hosted the first of the President's "Fireside Chats"

Dr Mohamed El-Erian spoke with Honorary Fellow, Dr Michael Foale CBE (1975) on studying at Queens', his road to becoming an astronaut, the Mir spacecraft collision, and his dreams to go to Mars.

Mike read Natural Sciences at Queens' before staying on to do a PhD in Physics at the Cavendish Laboratory. His first space flight was in 1992, five years before the accident aboard Mir. A veteran of six missions, Mike logged more than 374 days in space and four spacewalks totalling almost 23 hours, including a spacewalk to perform repairs and upgrades to NASA’s Hubble Space Telescope. He is also the only American citizen to have served on both the Russian Mir space station and the International Space Station. In 2005 Mike was made CBE for his services to space exploration, and in 2017 he was inducted into the US Astronaut Hall of Fame. 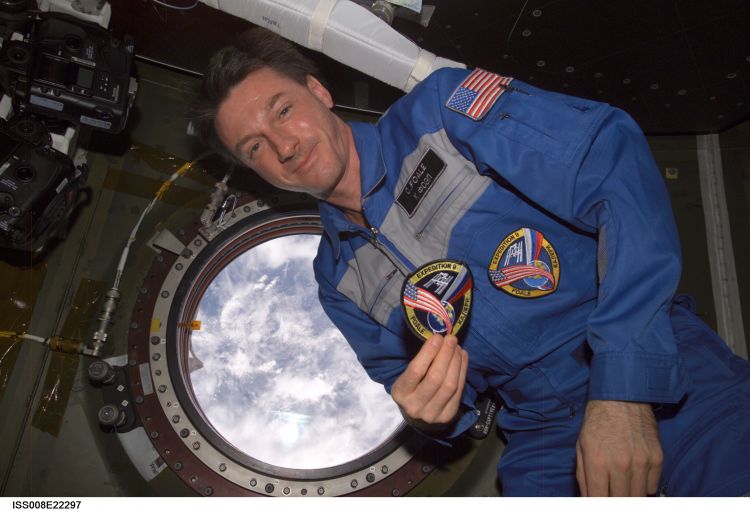