The Umayyad Empire (644-750 CE) was the first Islamic empire and the largest empire in world history in terms of land area before the 13th century. My current research projects concern the formation of this empire – particularly questions of continuity and discontinuity from the Roman and Persian past, political culture and structures of power, and the causes of revolt and rebellion. I am also interested in early Arabic history writing and conceptions of the past, and comparative and trans-regional historical studies of North Africa and Eurasia.

I am Professor of Classical Arabic Studies at the Faculty of Asian and Middle Eastern Studies. I teach at all levels of the undergraduate degree programme and am Convenor of the Middle Eastern Studies pathways in the MPhil degree programme. I also supervise dissertations at undergraduate, MPhil and PhD levels.I am on sabbatical leave in the Michaelmas and Lent terms 2021-22. 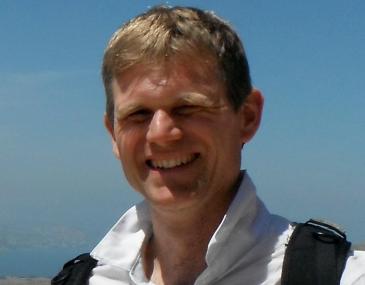