Dr El-Erian has been elected to succeed Lord John Eatwell as President of Queens' College. He read Economics at Queens' as an undergraduate scholar, where he was taught by Dr Andy Cosh and the late Professor Ajit Singh. He also captained the Queens' Football team.

He is currently chief economic advisor at Allianz, the corporate parent of PIMCO where he was CEO and co-CIO. A professor of practice at Wharton (University of Pennsylvania), he is a columnist at Bloomberg News, a Financial Times contributing editor, on the board of several non-profits and one corporate board, and has advised governments and industrial and financial companies. He has served as chair of President Obama's Global Development Council. He was a Deputy Director at the International Monetary Fund and President of Harvard Management Company. 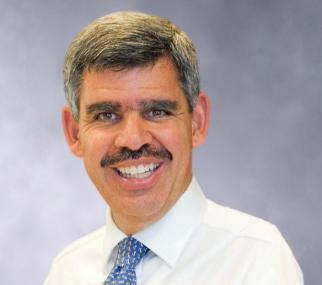