All are welcome to attend the launch of the Black Cantabs Research Project to learn more about the lives of the eminent black alumni, many among the first black students to attend Cambridge, many of whom went on to revolutionise the fields of mathematics, science and politics. This project aims to shed light on these overlooked academics, who although celebrated in their countries, are not as commonly recognised within the University.

A small team of students and alumni, Njoki Wamai (Queens' 2012), Nnenda Chinda  (Downing), Siana Bangura ( Peterhouse alum),and  Eva Namusoke (Cauis alum) started a society that aims to look into the wealth of college archives to unearth fascinating untold stories that will hopefully be added to the wider history of the University of Cambridge. In general, the majority of the individuals discovered so far have gone on to play prominent roles in a number of fields including the sciences, law and politics, most commonly in Africa.

One of the founding members, Njoki Wamai’s, interest was piqued, "I became curious about other black scholars, both male and female, who had been here before me, but are not often talked about and who were non-existent in the portraits of the University among women, especially women of colour."

The late Professor Thomas Odhiambo (1959) was one of the eminent alumni that Queens’ could help the society unearth more details about. He was the first Kenyan African to matriculate at Queens' and later became the founder of the renowned International Centre for Insects Physiology (ICIPE) which has helped farmers in protecting their crops through biological pest control methods. He also trained leading entomologists on the continent of Africa. 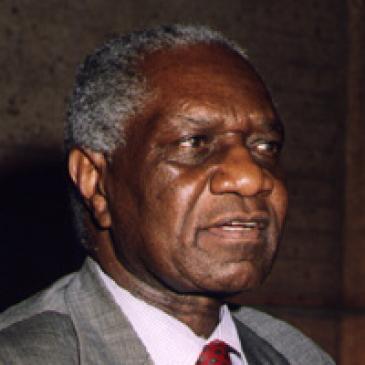 The Black Cantabs Project launch will take place from 4-6pm at Queens' College, in the Bowett Room..