I supervise MPhil and PhD students in Asian and Middle Eastern studies, as well as teaching undergraduate Sanskrit papers for the Theology and Religious Studies Tripos. I believe in a close relationship with my students. In 2014 I was awarded a Cambridge University Student Union teaching excellence award in recognition of outstanding supervision, having been nominated by my students.

From an early concern with Sanskrit grammar and philosophy of language, including Buddhist theories of meaning, my interest came to concentrate on the nature of the Buddhist-Brahmanical controversies in the field of epistemology. As my research progressed, my attention shifted to the question of whether one might describe a pattern of consistencies underlying Indian Śāstric exposition in general. On a larger scale, I became concerned with the questions of how classical Indian culture determined what something or someone meant or believed, how meaning was created and negotiated, how cultural change was promoted and how it was opposed. Such questions necessarily involve an extensive study of texts from various areas of Sanskrit literature, the indigenous processing of these texts, and the models and means of interpretation which were used in that processing. This involves the study of the Indian linguistic and ritualistic traditions, particularly vyākaraṇa, nirvacanaśāstra and mīmāṃsā, as well as Indian philosophy and religion in general, including Buddhism. I have also worked on the Pali grammarians. 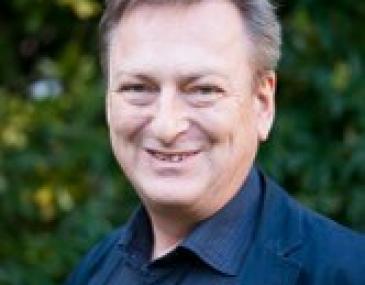