Courses in Asian and Middle Eastern Studies cover the major languages and cultural history of East Asia and the Middle East, broadly defined. The major languages offered are Arabic, Chinese, Hebrew, Japanese and Persian. Arabic, Hebrew and Persian may be combined with each other or with subjects from other faculties such as a modern European language. Chinese and Japanese cannot ordinarily be combined, except with each other at Part II level. All subjects in the Faculty involve intensive study of the language or languages taken and a range of courses on the literature, culture and history. For full details of possible combinations see the Faculty website. In several of these subjects there is an essential continuity between the ancient culture and contemporary life. For this reason courses include both classical and modern languages and literatures, together with the study of the cultural achievements of the area.

The Faculty provides Undergraduate courses in the following subject areas:

In Part I, which normally takes two years, you get a thorough grounding, both written and spoken in the language(s) of your choice, while your study of the cultural component is gradually increased. Whether the culture is classical or modern, a variety of paper options may be offered in the literature, history, religion, politics, economics, anthropology and society of the region you've chosen. Part I is designed to accommodate beginners, and there are no specific subject requirements: just intelligence, enthusiasm and stamina. However, if you wish to combine Arabic, Hebrew or Persian with a modern European language, you need to have an A Level/IB Higher Level in the European language.

Part II currently sees our students spend the whole third year of their four-year course abroad, studying in the relevant country for the purpose of increasing fluency of language and understanding of the culture. In the fourth year, greater specialisation is possible and most students write a dissertation on a topic of their choice.

"Being an AMES student at Queens' is fantastic - since there aren't too many of us, you get a lot of individual attention from your Director of Studies, and it helps that the College is only a 2 minute walk from the Faculty! I've felt very welcomed and supported throughout my 2 years studying Japanese at Queens'." 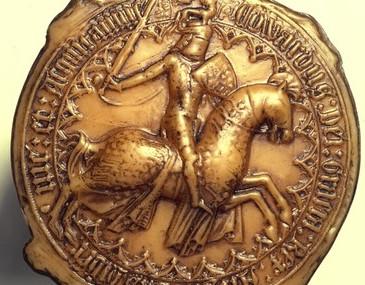 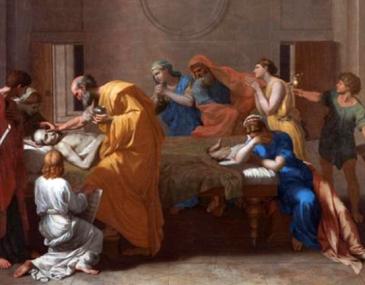 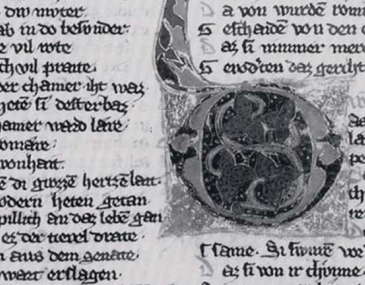 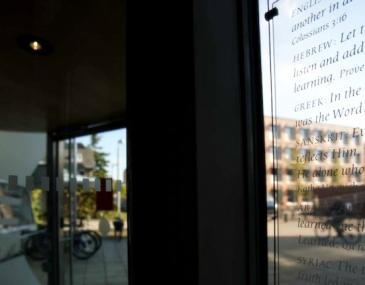